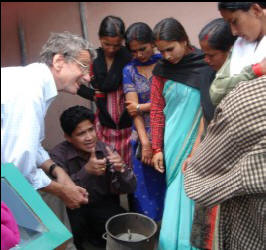 Ligtenberg doesn't let any grass grow under his feet. He travels every year to two or three countries to initiate or follow up on numerous solar cooking and other sustainable technology projects, including projects of his Los Altos Rotary Club and partner Rotary clubs in the world. 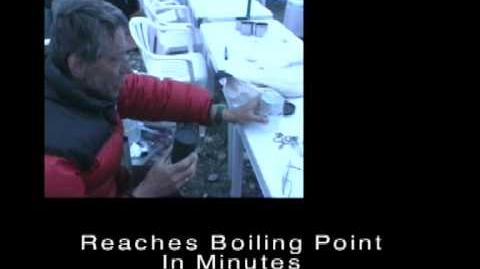