Amirmehdi Komarizade lives in Tehran, Iran, and has been designing and building a variety of solar cookers since 2007. They include the Solar Picnic, solar cooker mounting approaches, and solar PV thermal cooking. 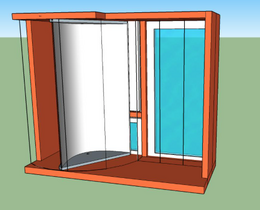 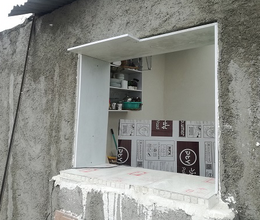 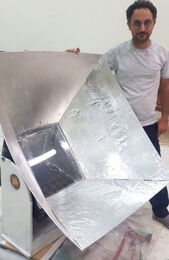 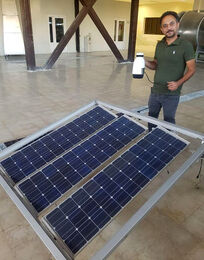 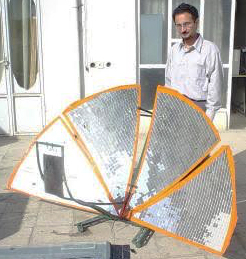 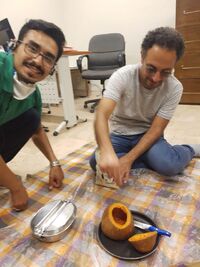 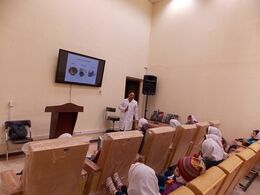 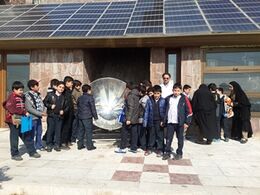 A parabolic cooker is demonstrated 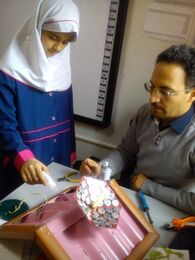