See also: Global Calendar of Events and past events in Argentina 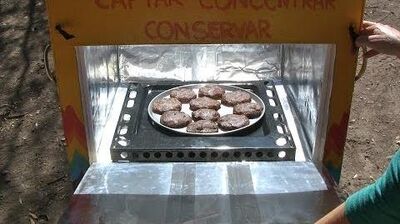 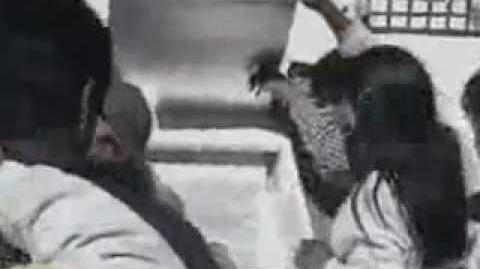 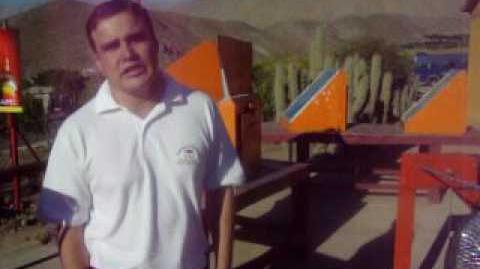 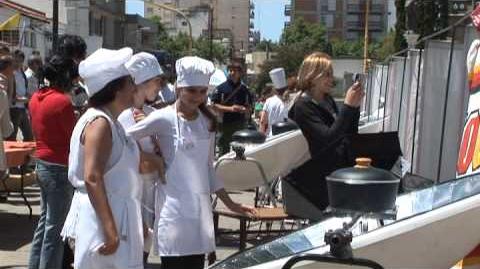 The entities listed below are either based in Argentina, or have established solar cooking projects there: