See also: Global Calendar of Events and past events in Australia

The average Australian home produces 500 kilograms of greenhouse gases a year through cooking, says the federal environment department. That is less than lighting (750 kilograms), and heating and cooling (1.5 tonnes). 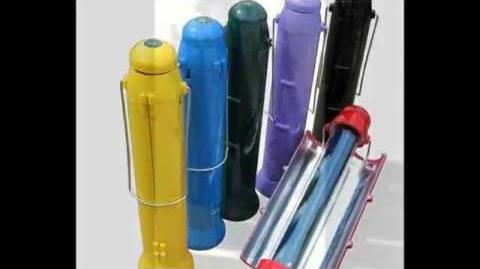 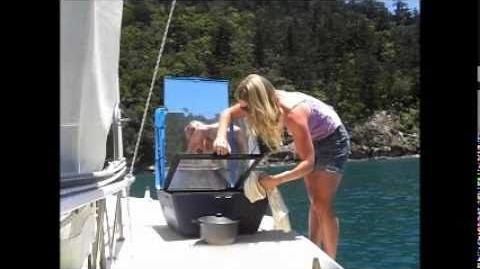 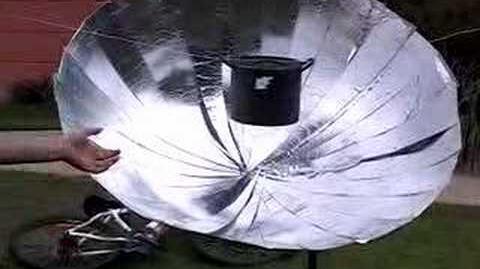 The entities listed below are either based in Australia, or have established solar cooking projects there: