See also: Global Calendar of Events and past events in Benin

Relatively little information has been found about solar cooking activity in Benin. One individual, a man named Vincent Nnanna, has reported having aided in the building and distribution of around 200 cookers. Information about his work and a Solar Club Benin with 20 members was founded in the Solar Cooker Review of November, 2002. 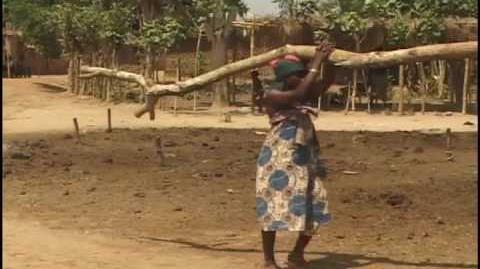 The entities listed below are either based in Benin, or have established solar cooking projects there: