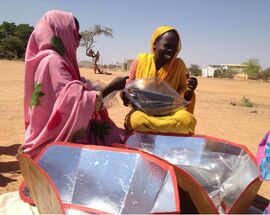 In late 2011, the UK based peacebuilding charity Cord began a solar cooking project in the Farchana Refugee Camp in collaboration with the US NGO Jewish World Watch. This project has brought thousands of CooKits to the refugees there. 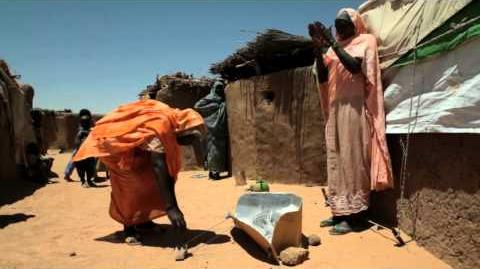