Cucinare con il Sole is a volunteer organization founded in 2006 by Ottorino Saccon, a teacher and craftsman, based in Santa Lucia di Piave TV, Italy. They produce parabolic solar cookers in Italy, and have been introducing solar cooking to villages throughout central Africa, making 3-4 trips to Africa each year. They have worked with over thirty groups in workshops with typically 10 - 20 participants. 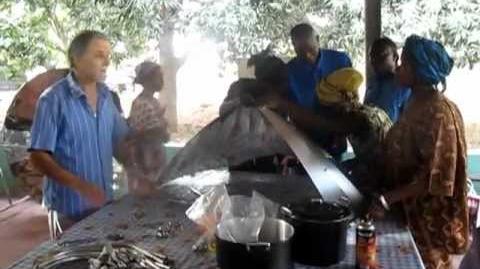 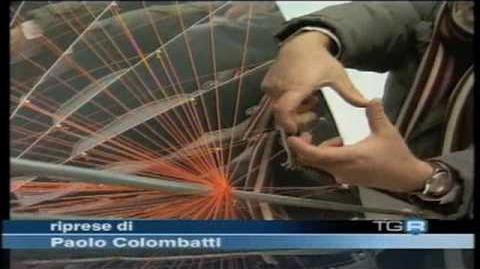 Retrieved from "https://solarcooking.fandom.com/wiki/Cucinare_con_il_Sole?oldid=126865"
Community content is available under CC-BY-SA unless otherwise noted.