Farmers with a Vision

Farmers with a Vision is a local community organization based in Bumala Township, Kenya. Lilian Nyapola, a member of Farmers with a Vision, said her 32-member organization has worked in schools, churches and homes to train community members on solar cooking technologies, and that men have backed the women who have switched to new cooking technology, not least because food can be cooked faster and rarely burns, and children aren’t injured in fires.

As of 2017, they estimate that in Busia County, in western Kenya, as many as 1,500 households have turned to solar cooking. This has happened since the campaign began in 2013, according to county Ministry of Energy figures.[1] Other families have adopted more efficient charcoal or firewood stoves.

Didacus Odhiambo, the organization's Chief Executive Officer, said the clean energy effort has faced significant challenges, including as many as 60 percent of buyers defaulting on loans for equipment –a problem the organization is still trying to sort out. Many households struggle to find the upfront money to buy the more efficient cooking technology.[1] 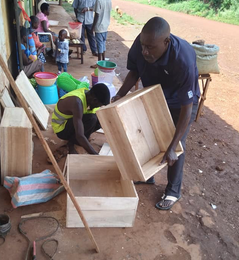 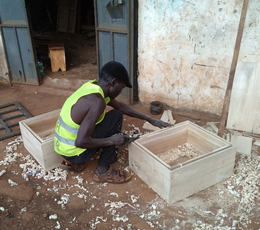 Once assembled, the boxes receive some finishing 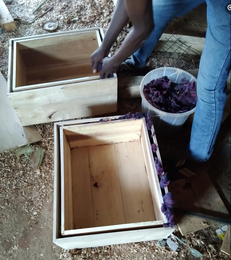 The shredded fabric insulation is added between the cooking chamber boxes 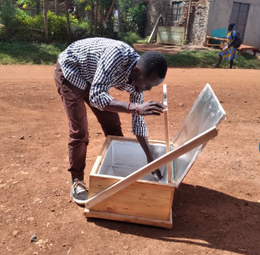 The finished oven receives final fitting of the reflective surface inside 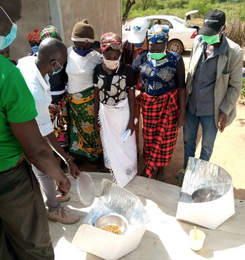 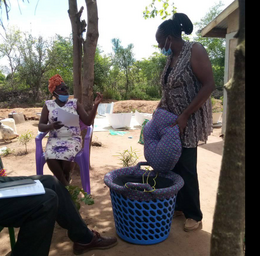 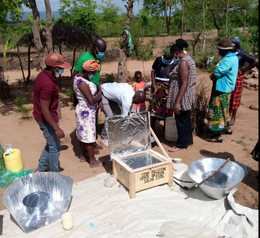 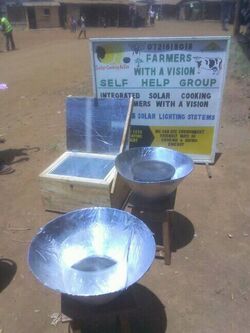