Fuelwood in the form of wood or charcoal remains the primary energy source for over two billion people worldwide. In some areas not even these fuels are available so dry grass or cow dung are burned instead. Charcoal is often favored by cooks, since its heat stays rather constant and the fire doesn't have to be tended as much. It is favored by producers, since it is easier to transport than wood. However, it takes 10 kg of wood though to make 1 kg of charcoal. Household air pollution from cooking fires kills more people each year than AIDS or malaria[1].

Global dimming as a result of the atmospheric brown clouds (ABCs) of black carbon and other particulates that circle the globe (aka aerosols) is having a profound effect on climate change, global warming, plants, migration patterns, and food production worldwide. Unlike CO2, the brown clouds would clear quickly if we stopped sending smoke up in the first place.

Most of sub-Saharan Africa is buried either in the forest or stands as an island. Nigeria happens to be the major petroleum refining and exporting country - supplying its products to some greater number of the ECOWAS (Economic Community of West African States) countries. Unfortunately, inasmuch as the fuel is readily available, the price remains prohibitive and less accessible to the average family. Ironically, Nigeria itself imports refined petroleum products for its domestic consumption from overseas. The result is endless dependence on fossil fuel for our domestic needs - hence the flagrant exploitation of the forests.

Aware of this tendency, governments had embarked on tree planting campaigns at various levels; but little result has been achieved by these efforts for lack of alternative energy. Cost of electricity is beyond the reach of many urban dwellers, let alone the rural dwelling majority, hence people prefer to do most of their cooking with charcoal or firewood. In the riverine communities where fishing is the major occupation, preservation is not possible except by drying the fish over firewood or charcoal. The level of carbon infused into the fishes during this drying process constitutes a major source of lung cancer and other respiratory diseases. High percentage of much needed protein is lost through this process of preservation.

The photographs show pile of firewood for sale and some trucks off-loading charcoal while buyers queue up to take delivery.

Fuelwood consumption around the world[] 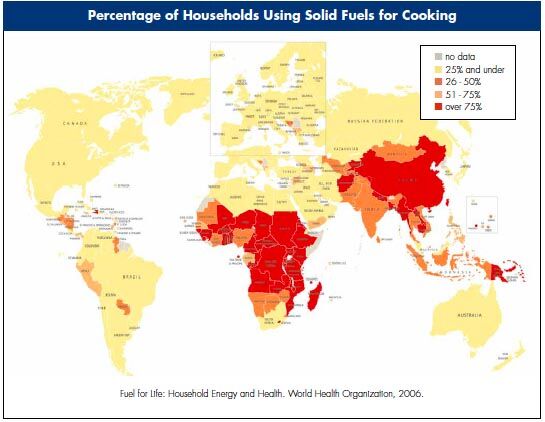 Quotes about the world fuelwood situation[] 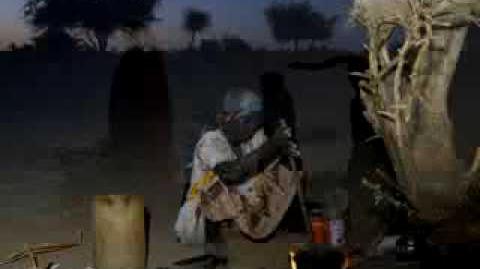 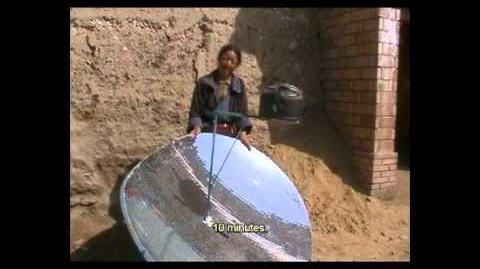