Solar Cooking
Register
Don't have an account?
Sign In
in: NGOs, Manufacturers and vendors, Vietnam,
and 2 more 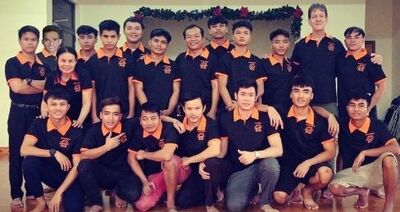 Green Impact (formerly Vietnam Solar Serve) is an organization of volunteers and disadvantaged laborers that promotes solar cooking in Vietnam. They support charitable projects and also runs a social green enterprise. The aim of both is to benefit all people, poor and rich, with alternative energy and helping them to use it properly. It will also provide jobs for local and disadvantaged people in building the devices at their Solar Serve center.

Many people in Vietnam still depend on coal, straw, leaves, or wood for cooking. Open fires contribute to air pollution and cause lung and eye diseases owing to people spending time in hot and smoky kitchens. This traditional cooking method also compels women and children to walk for hours each day to find wood for daily cooking.

Vietnam receives 1400-2000 hours of sunshine per year in the north and 2000-3000 hours per year in the central and southern parts, but not many people take advantage of solar energy for daily cooking. Only one basic solar cooker is needed to save lives, money, time and even the environment 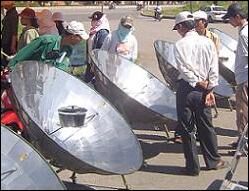 More than 20 years in Vietnam [click for video] More than 20 years Solar Serve – Green Impact. We have made a special video for you. We are thankful for each year and like to share this with you. So, enjoy our video, which will be in English, Vietnamese, and Dutch on our YouTube channel. In the coming years, we will continue our work in helping those in need. If you like to invest in those people, we are always open to assist you. 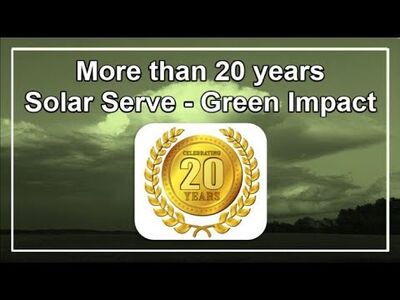 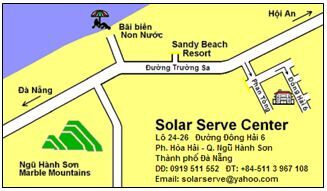