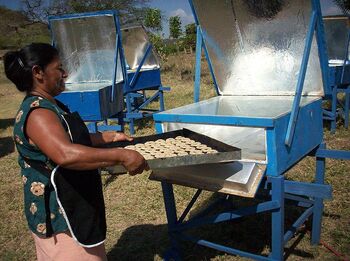 The mission of Grupo Fenix is to contribute to the well-being of rural communities, creating an awareness of sustainable lifestyles through technical and cultural exchange, promotion, and research in the field of renewable energy.

Grupo Fenix works with the Solar Women of Totogalpa who build solar cookers and dryers and offer courses in construction. Also have internship program and work in conjunction with universities for research on solar energy applications. 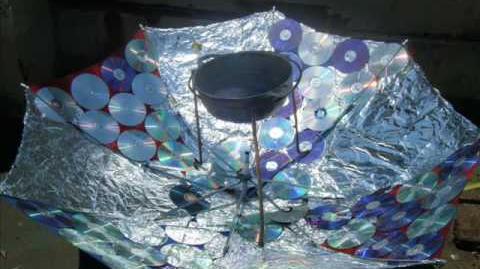