Separate from SCI's PEP testing, Haines Solar Cookers conducted their own non-ISO-based tests. "It boils water 50% faster than any other panel or box cooker," says Roger Haines of San Diego, California, USA, based on his side-by-side tests comparing the Haines Solar Cooker with seven other commercial panel and box cookers [Update: See Haines 2.0 for an even faster cooker]. According to Roger, the Haines Solar Cooker heated a liter of water to boiling in about an hour, while the next-best cooker took an hour and a half, and some cookers did not reach the boiling point at all. Successive tests were conducted in Del Mar, California, on several calm days in August 2015 with ambient air temperatures around 25 °C (77 °F). 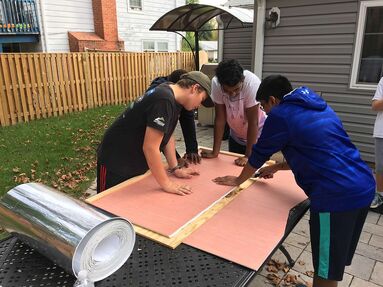 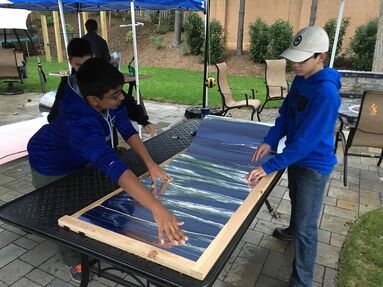 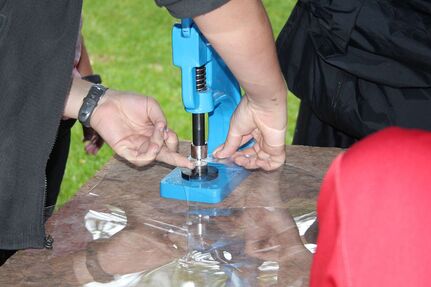 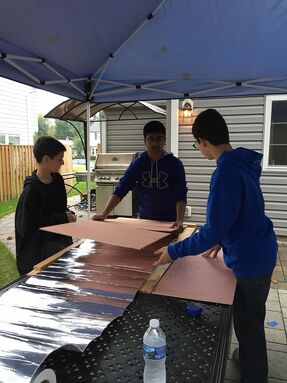 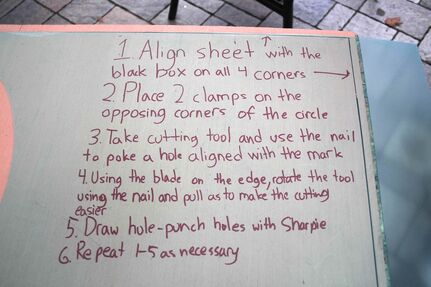 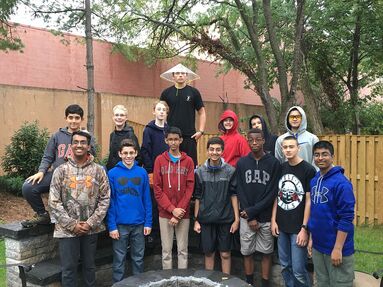 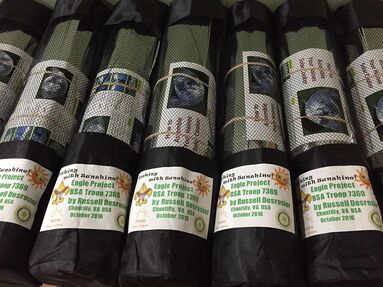 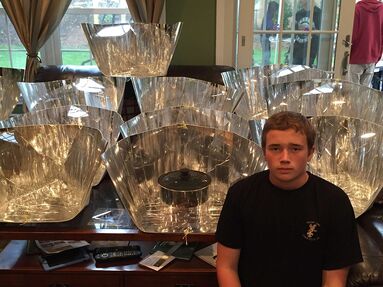 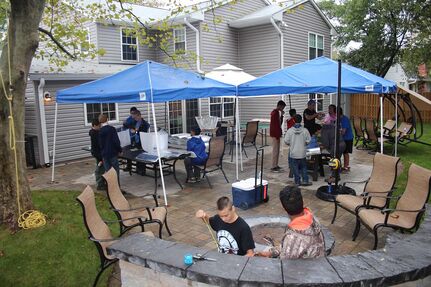 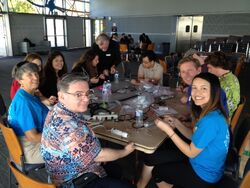 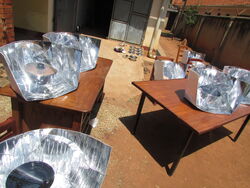 How to Make a Haines Solar Cooker[] 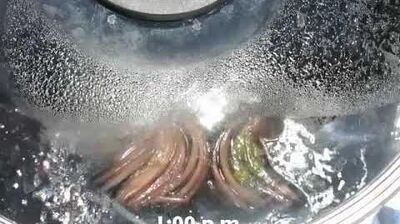