The principle of retained-heat cooking is simple. In conventional cooking, any heat applied to the pot after it reaches boiling temperature is merely replacing heat lost to the air by the pot. In retained-heat cooking, food is brought to a boil, simmered for a few minutes depending on the particle size (see below), then put into the retained-heat cooker to continue cooking. Since the insulated cooker prevents most of the heat in the food from escaping into the environment, no additional energy is needed to complete the cooking process. Food cooked in this way normally cooks within one to two times the normal stovetop cooking time. It can be left in the retained-heat cooker until ready to serve, and stays hot for hours allowing for cooking during sunny daytime hours and hot meals after sunset. However, it is best to limit food left in the retained heat cooker for no more than 4-6 hours, checking that the temperature remains above 60 °C (140 °F) to avoid bacteria contamination. “Timing” is much less important than in stovetop cooking: stick a pot of rice, beans, or stew in at lunch time, and it will be ready when you are, and steaming hot, at dinner time.

Using a solar box cooker as a retained-heat cooker[] 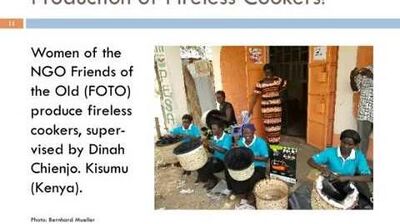 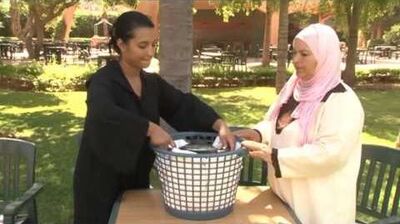 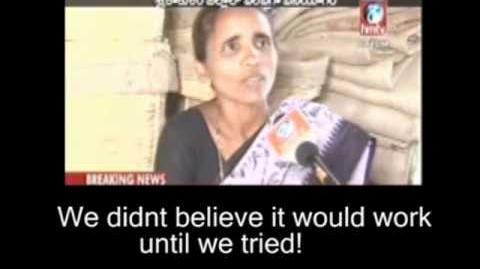 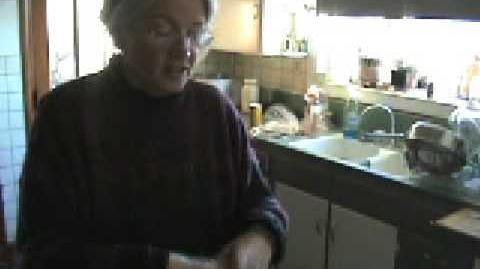 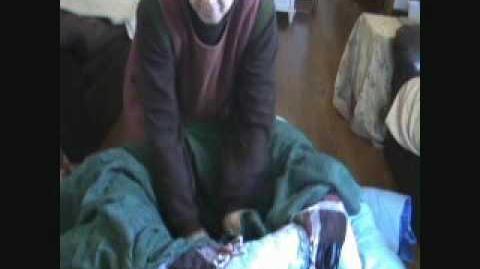 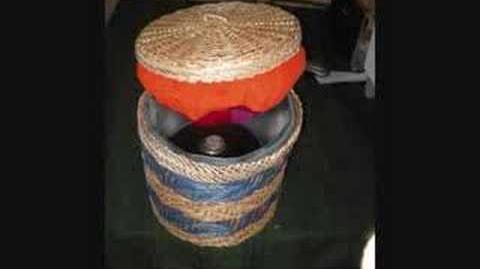 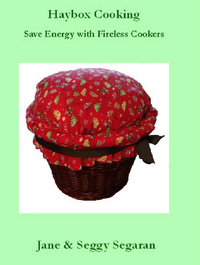 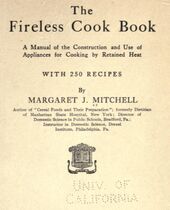