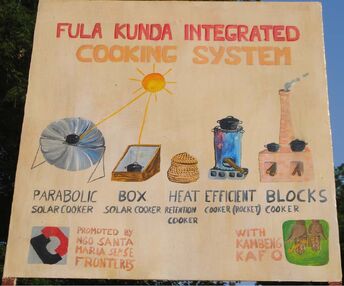 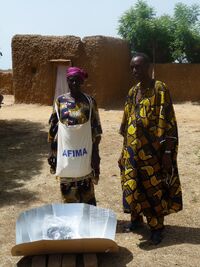 Experience with integrated cooking in Bolivia[]