Edit
watch 01:54
Obi-Wan Finale - The Loop
Do you like this video?
Play Sound

With 122 member states, a further 18 states holding observer status and offices in over 100 countries, IOM is dedicated to promoting humane and orderly migration for the benefit of all. It does so by providing services and advice to governments and migrants.

IOM works to help ensure the orderly and humane management of migration, to promote international cooperation on migration issues, to assist in the search for practical solutions to migration problems and to provide humanitarian assistance to migrants in need, including refugees and internally displaced people.

The IOM Constitution recognizes the link between migration and economic, social and cultural development, as well as to the right of freedom of movement.

IOM works in the four broad areas of migration management:

IOM activities that cut across these areas include the promotion of international migration law, policy debate and guidance, protection of migrants' rights, migration health and the gender dimension of migration. 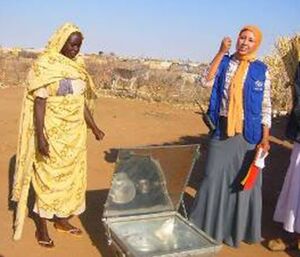