Dr. Janak McGilligan and her late husband Jimmy McGilligan were Baha'i pioneers who established and developed the Barli Development Institute for Rural Women. Janak served as Director since its establishment on June 1, 1985 until she retired on April 16, 2011. Jimmy served as Manager from 1988 to 2011. Janak is now the director of the Jimmy McGilligan Centre for Sustainable Development. 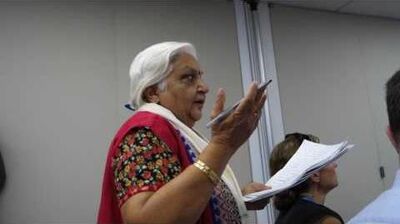 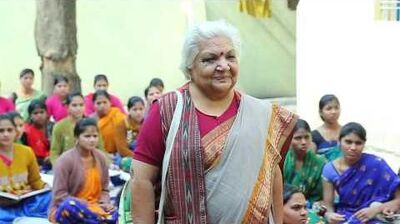 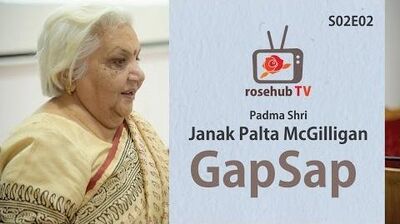 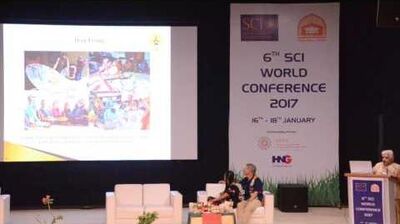