Michael Bonke is a self-employed web designer working to make solar cooking popular in Germany. Michael wants to inform people that solar cooking works in Germany and not only in Africa or India. Michael is a member of LAZOLA Initiative for Spreading Solar Cooking. 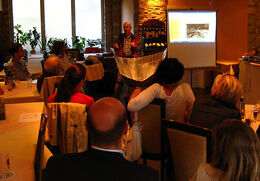 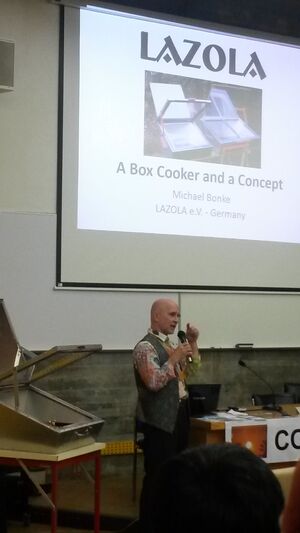 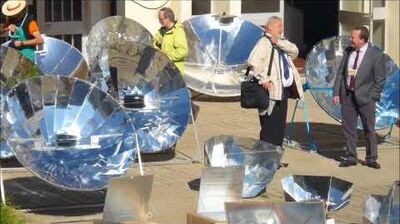 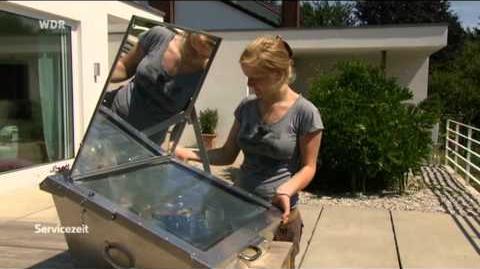