Morpho Solar is a spin-off company from the Norwegian University of Science and Technology (NTNU). Their technology development is based on eight years of research from NTNU, working with seven cooperative African universities.

The founders of the group are Even Larsen, Dag Haneberg, and Guro Seim, with backgrounds in education, social science, and material technology.

Their goal is to let people in developing countries be able to cook more efficiently and safely at all hours of the day. They are working on a system to enable solar cooking after sunset by constructing and testing small scale concentrating solar heat collectors with integrated heat storage units. 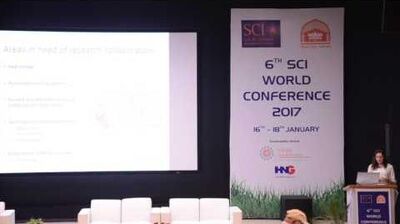 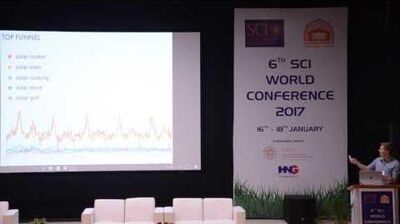