The NAREWAMA (Natural Resources and Waste Management Alliance) is a non-governmental organization working primarily in Kenya to raise solar cooking awareness, and generally teaching local community members how everyday discarded items can be recycled into useful, colorful products. The founder and director of the organization is Faustine Odaba.

Faustine began in the early 1990s as an active member and a leader of the Amagoro Housewives Group in the Busia District of western Kenya. The group obtained a solar box cooker from US Peace Corps volunteer Barbara Ross, and soon learned to be expert solar cooks. Soon they made contact with Solar Cookers International and learned to make simple solar panel cookers from cardboard and tinfoil.

In 1994, Faustine and other members of the Amagoro Housewives attended the first Kenya-wide solar cooking conference. As the only seasoned Kenyan solar cooks in attendance, they were stars of the show, overwhelming the doubts of skeptics with their first-hand experience of solar cooking success. 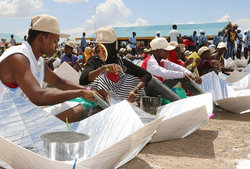 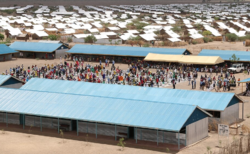 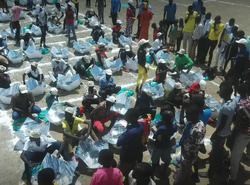 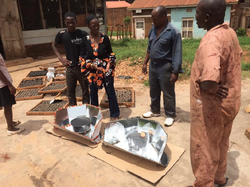 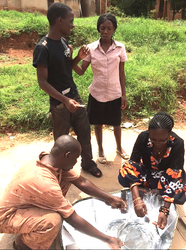 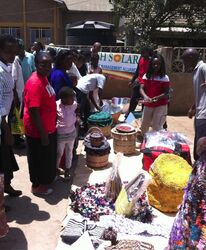 Faustine Odaba and Nicholas Okeya present a solar cooking and haybasket during a festivity of the Catholic Church in Nairobi.