Natalia Blackburn is a registered mechanical engineer and principal at Blackburn Engineering. She lives with her family in Shingle Springs, California, USA, and has been active with the Solar Cookers International organization since 1998. She also does a great deal of work on this wiki. 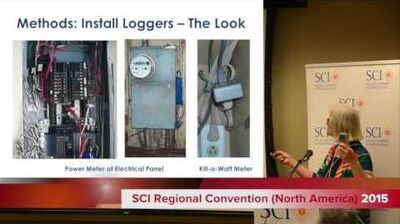 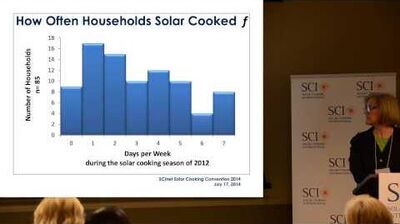 Retrieved from "https://solarcooking.fandom.com/wiki/Natalia_Blackburn?oldid=121084"
Community content is available under CC-BY-SA unless otherwise noted.