See also: Global Calendar of Events and past events in Nigeria

Submit your solar cooking data by filling out the simple form on the Solar Cookers International website or email info@solarcookers.org.

Nigeria has a wide range of individual and group supporters of solar cooking. The country was a 1992 stop on a solar promotion tour conducted by Dr. Robert Metcalf, an SCI founder, in which he provided demonstrations in a number of African nations. One organization with which he worked was the Nigerian Society for the Improvement of Rural People. Its leader, Chris Ugwa, reported that around 50 families were regularly using solar cookers to pasteurize water and to cook food.

Another Nigerian, Lydia Gordon Nkan of the Environmental Education Institution reports that her group has taught hundreds of students to make and use solar cookers. Her work was principally in primary and secondary schools, with an ambitious goal of seeing that every household in the country would in coming years be using solar cooking methods. The problem in much of Africa, and true in this case, is the lack of financing for costs like publicity on radio and television, which would create broad awareness and demand. For the poorest part of the population, the cost of even the least expensive cooker is a major hurdle, also true in many other developing nations.

A number of universities in Nigeria have promoted solar cooking, as has the Solar Energy Association of Nigeria. Historically, Rotary Clubs in the country have developed plans to work through the partnering activities of Rotary International to start a large project that could eventually cover a substantial proportion of the country.

In the mid 1990s, a foreign oil company working in Nigeria made an attempt to introduce solar cookers in the communities they were working in. After several years of effort, they conducted an evaluation that did not yield positive results. For the most part, cookers had not been used nor found useful by villagers. It appeared from the evaluation document that relatively little attention had been paid to appropriate training and follow up assistance to new users, a common pattern which is almost certain to lead to less than hoped for results.

The 1992 Presidential Task force on Alternatives to fuelwood recommended the large-scale introduction of biogas technology and solar cookers (as well as the use of coal briquettes, natural gas and kerosene) in order to reduce the share of fuelwood in the energy mix.[1]

In many ways, Nigeria, in at least major parts of its territory, is well suited for solar cooking. An excellent array of supporters exists in the country, many with small scale but persistent programs under way across the country. Nigeria appears to be an excellent candidate for more concentrated promotion. 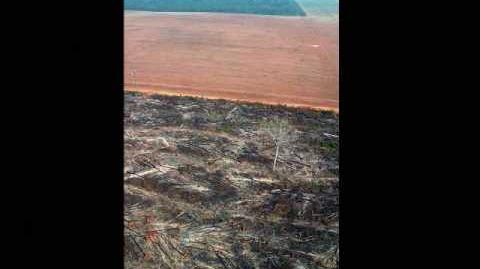 The entities listed below are either based in Nigeria, or have established solar cooking projects there: