The parent company, The Earth Public Benefit Corporation, has announced One Earth Designs will cease operations as of 1 January 2020. Existing customers will be provided support through June 2020. 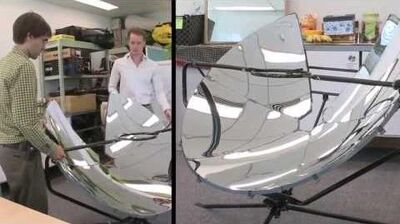