The current situation in the Pakistan is that fewer and fewer Pakistani are being trained as scientists and doctors while scientific education in Europe and Asia are on the rise. Because of this scientific shortage, the PSC is filling its need for scientists, and other scientific positions from abroad. The amount of science being taught at the educational level across the country is dangerously dropping. Science in this country is clearly taking a back seat to the other occupations such as business, sports, and other disciplines.

Foster and promote scientific culture through research and development involvement and collaboration. 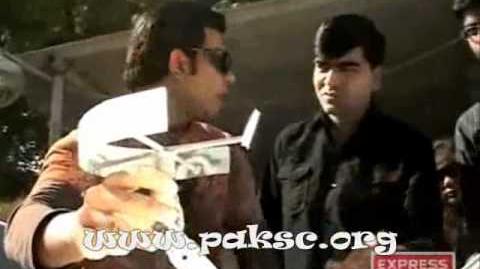 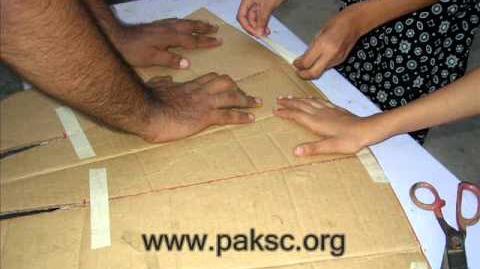 Retrieved from "https://solarcooking.fandom.com/wiki/Pakistan_Science_Club?oldid=125663"
Community content is available under CC-BY-SA unless otherwise noted.