See also: Global Calendar of Events and past events in Paraguay 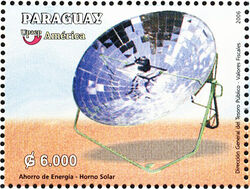 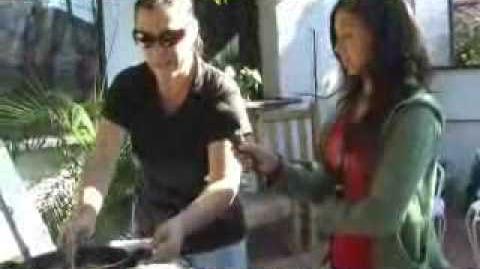 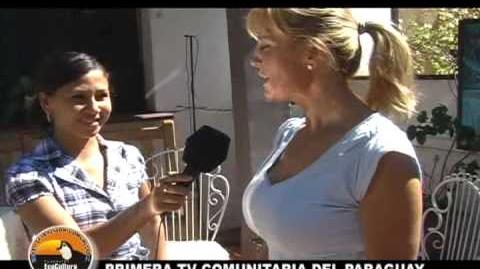 The entities listed below are either based in Paraguay, or have established solar cooking projects there:

Retrieved from "https://solarcooking.fandom.com/wiki/Paraguay?oldid=124841"
Community content is available under CC-BY-SA unless otherwise noted.