Patricia Morrow (known as Trish) is an Environmental Engineer specializing in water and sanitation, but has also taught solar cooking since 1990 in several countries, building panel cookers and box cookers, and assembling parabolic cookers. She is also involved in research. She has worked on solar cooking in East Timor, Kenya, Central Australia and Guatemala. She worked in Chad for 10 months on water and sanitation, and in 2007 began working with Oxfam on water and sanitation in Uvira, Democratic Republic of the Congo. During her stay in the Congo she taught some of her staff about solar panel cookers and the SODIS method of water pasteurisation.

Trish has worked in Zambia and Mali and is currently working in Haiti on water, sanitation and hygiene promotion. Her water and sanitation work in Mali (funded by ECHO) included promotion of low cost tubewell drilling techniques and rope and washer pumps. There are some short films about these technologies on YouTube(below).


Trish's work in Mali focused on reducing the factors contributing to malnutrition in the communes of Bamba and Temera in the region of Gao, Mali. More information about this (in French only, sorry!) can be found on the following website: www.sahelnutrition.org 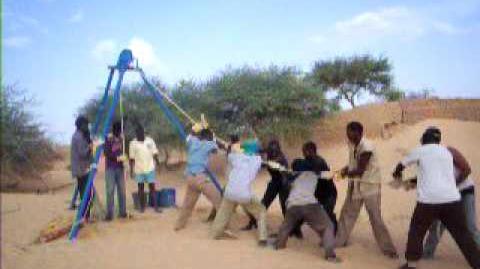 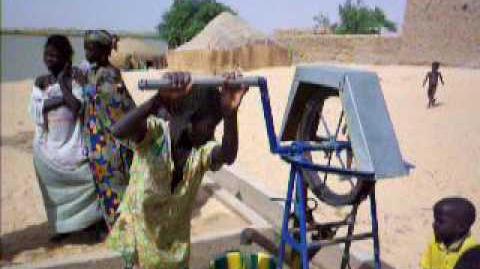 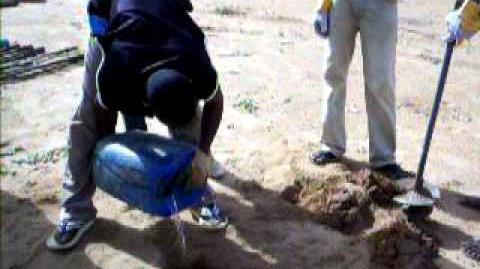