Paul Funk began to appreciate the importance of cook fire alternatives when he saw women in Tanzania spending 20 hours a week collecting firewood. The experience compelled him to change his master's thesis topic at the University of Minnesota to solar cooking. He continued solar cooking research for his doctorate in Agricultural Engineering at the University of Arizona, where there was more sunshine. His dissertation work eventually led to the development of an international standard “Testing and Reporting Solar Cooker Performance,” published by ASAE.

The test standard allows people to test all three types of solar cookers – parabolic, box and panel types – with inexpensive tools in remote locations. Paul spent three months in a rural village living in a mud hut with a grass roof, so he appreciates that test conditions may not be supported with urban infrastructure or utilities. The test standard can be found at ASAE information on Testing and Reporting Solar Cooker Performance.

Paul also has designed solar cookers. One, the SOS Sport, is currently in mass production with over 25,000 units sold by the Solar Oven Society. Another design, the Solar Wall Oven, is for do-it-yourself folks and uses internal reflectors to make solar cooking accessible from an indoor kitchen.

Paul served on the board of directors of Solar Cookers International from 2000-2002.

In support of his research, he has served solar cooked food to his children and various dinner guests, and so far no casualties! 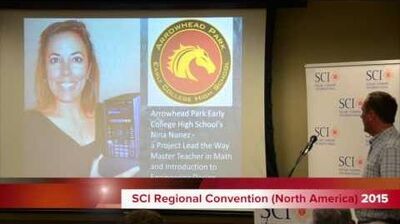