Solar Cooking
Register
Don't have an account?
Sign In
in: Manufacturers and vendors, NGOs, São Paulo,
and 3 more

Pleno Sol was founded by Nicolau Bussolotti Francine in Brazil from the desire to generate income without jeopardizing future generations, have innovation as a principle, and incorporate a spirit of continuous improvement throughout its line of products, constantly seeking sustainable solutions. 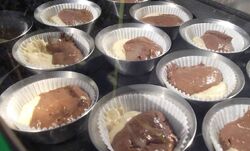 Muffins ready for the solar oven. 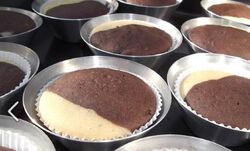 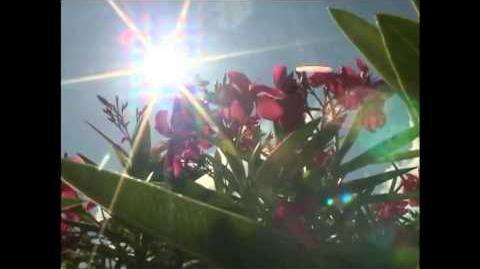 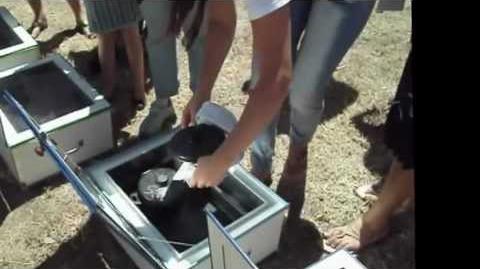 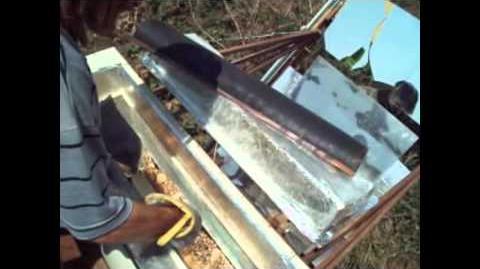 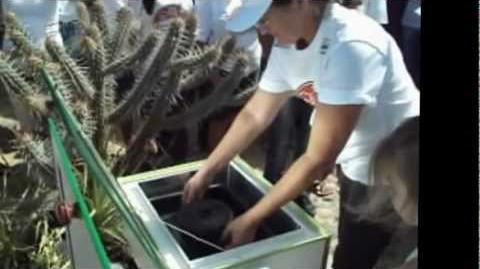 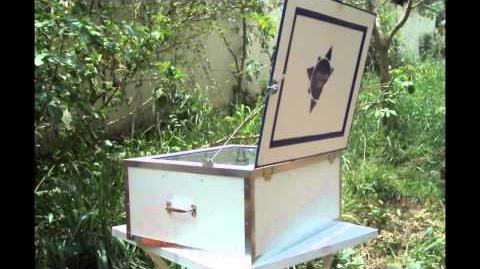