Preheating can be used to increase the efficiency a solar cooker or a conventional stove for that matter. For example, while a pot of food is cooking, an additional pot of food can be placed in the sun, ideally in a plastic bag or other glazed enclosure, to preheat. To speed preheating, the pot can also optionally be placed in a simple cardboard reflector (as shown in the illustration to the right). Once your first pot of food is finished cooking, remove it from the solar oven and place the now-preheated second pot of food in the solar oven to finish cooking. The same technique works to save cooking fuel when using conventional stoves. 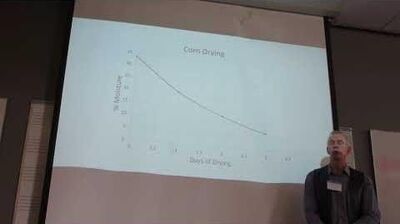