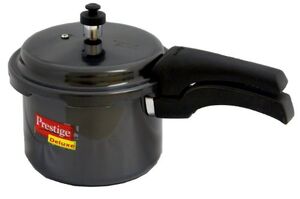 Using a pressure cooker with a solar oven is not a well-documented area of solar thermal cooking, but there are a few points that have been introduced for consideration:

The late Barbara Kerr reported that she was able to "pressure cook" in a standard canning jar by screwing the lid on very tightly so that pressure could build and temperatures inside the jar could rise above boiling. It might be dangerous to try this with a jar not designed for home canning.