Roger Haines is a resident of San Diego, California, USA, and Foundation Chair of the San Diego Rotary Club 33. Roger is a Board member of Solar Household Energy, a Washington, D.C., USA based promoter of solar cooking, and also a member of the Solar Cookers International Association.

His 2013 "double curve" panel cooker was made from commercial plastic bubble wrap insulation. His 2014 design is made from reflective MPET (metalized polyester film bonded to IXPE (cross-linked polyester) foam insulation with a white polyester foam backing. The reflective polyester will not oxidize, cannot be scratched off, and has a high melting point. Importantly, the new material is easy to recycle and is environmentally safe through the whole production and recycling process without pollution. 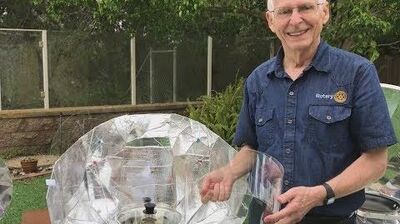 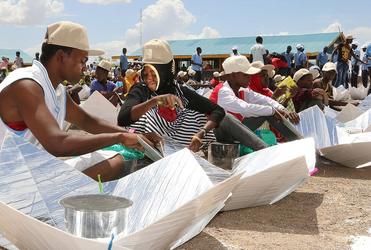 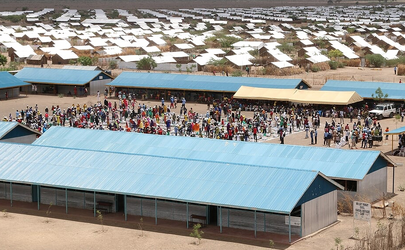 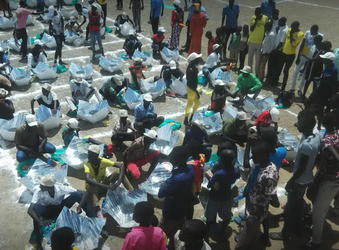 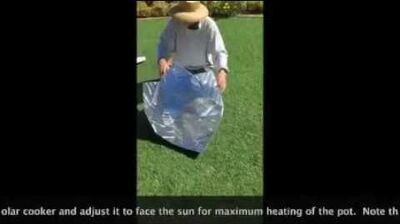