Ronald Mutebi, is a Ugandan Immigrant and Businessman, residing in Chicago, Illinois USA. He is the President of Tek Consults Group, an international business consulting company that helps businesses mainly SMEs and MNCs interested in trade or market expansion, market development, manufacturing and or special projects implementation in the African market with their businesses.

Ronald is also a social entrepreneur, working to introduce solar cooking technology Sun Ovens in Africa. The Sun Oven is a solar-powered appliance that can be used to bake, boil, or steam food and for water purification, using entirely the power of the sun. The Sun Oven eliminates the need for 70% of the fuelwood currently consumed nationally.

His African business is called SUN-TEK Consults Uganda Ltd (SUN-TEK). And has setup a 1000 square meters assembly plant and offices in Kampala, Uganda, where Sun Oven production has already started. 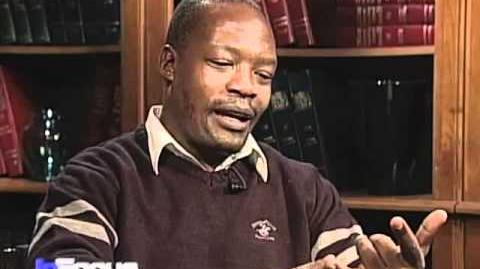 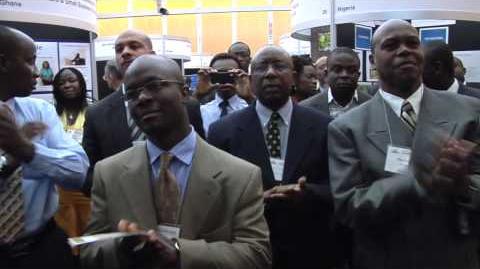 Retrieved from "https://solarcooking.fandom.com/wiki/Ron_Mutebi?oldid=78507"
Community content is available under CC-BY-SA unless otherwise noted.