Solar Cooking
Register
Don't have an account?
Sign In
in: Manufacturers and vendors, NGOs, Netherlands,
and 5 more 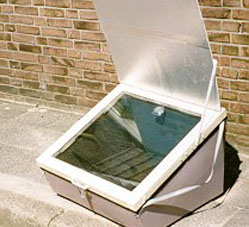 During its starting period the work group produced over 150 cookers in order to prove that cooking by sunrays would be possible. Since that time lots of experiments have been done and several projects with the cooker are going on now.

During this process an enormous amount of knowledge has been acquired. Apart from the Parabole Cooker and the Cookit the work group thinks cooking by sunrays with the Dierkx type Box Cooker (with its slanting window) the best way in most cases.

The services provided by the work group: 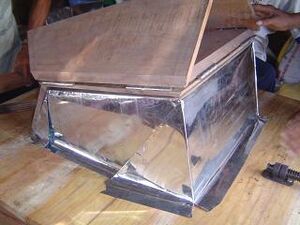 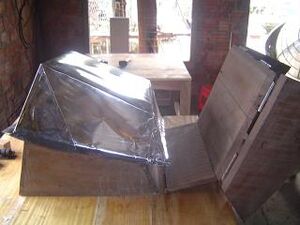 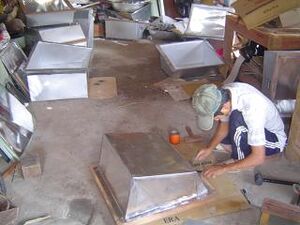 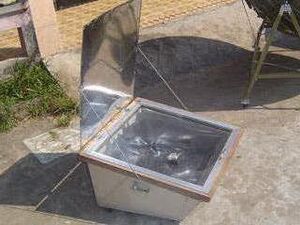