After completing successful projects in Nairobi and Nyanza Provinces, Solar Cookers International officially and legally closed its East Africa Office in 2012. Solar Cookers International Worldwide Office, based on Sacramento, California USA, continues its solar cooking activities in Kenya through collaborative partnerships with community-based organizations. The material below regarding activities conducted out of SCI's former East Africa office is provided for historical reference only. 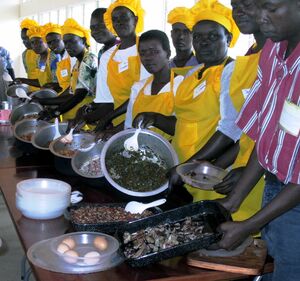 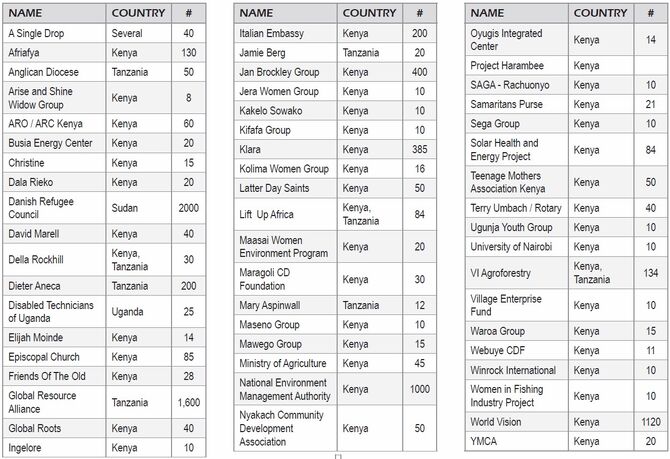 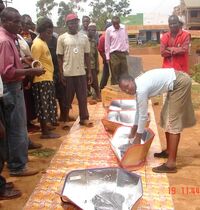 Retrieved from "https://solarcooking.fandom.com/wiki/Solar_Cookers_International_East_Africa_Office?oldid=82186"
Community content is available under CC-BY-SA unless otherwise noted.