Solar Cooking
Register
Don't have an account?
Sign In
in: Manufacturers and vendors, NGOs, Minnesota,
and 7 more

Originally the Solar Oven Society worked with wooden or cardboard box cookers, but developed a slant front cooker made out of recycled soda bottles and holds two pots. The result is both light in weight and less expensive than those made of other materials and was called the Sport Solar Oven and since 2015 is called the Solavore Sport. This oven is intended to help fill the gap between the low priced cardboard panel type solar cookers such as the CooKit and the more expensive wood or metal box cookers, such as the All American Sun Oven.

The Solar Oven Society formerly sold cookers on the US market and used profits to subsidize shipments to poorer countries. The ovens were assembled in their Minnesota headquarters (which also serves as incubator for a number of small non-governmental organizations) and can also be shipped unassembled along with all equipment needed for assembly in other sites.

The organization is the work of a Minneapolis couple, Mike and Martha Port supported by many other volunteers. The Ports have been active in solar cooking for many years, having worked in Jamaica, Haiti, and Central America. 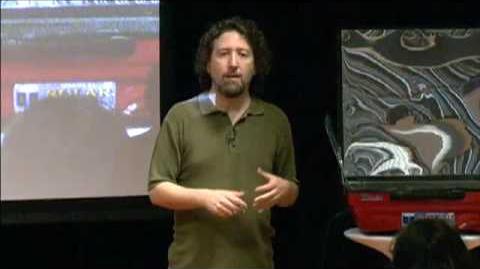