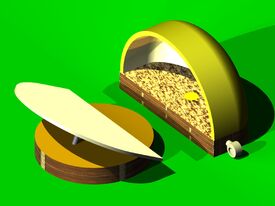 Solar Smelters International is a non-profit organization - dedicated to providing high temperature solar energy applications for those in need - promoting and educating the public regarding industrial solar process heat and the safety of its use; encouraging all concerned to harness concentrated sunlight for materials processing - such as smelting of rocks/glass/metals, and for the processing of waste/chemicals via industrial solar process temperatures in producing steam/water distillation. The organization founder is Martin Nix. 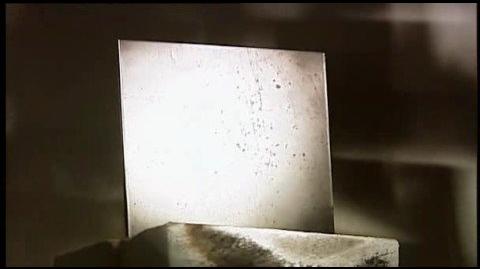 The following documents are blueprints of solar smelters: