Build a number of smaller cookers[] 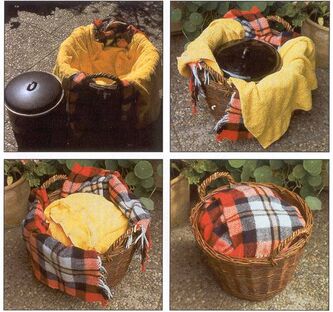