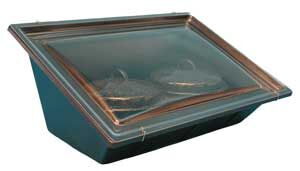 The Solavore Sport, manufactured by Solavore, is amazingly effective because of its innovative design features.

State-of-the-Art Insulation
Good insulation is the most critical requirement for a great performing solar oven. The Sport insulation has an excellent R 6.5 value. It is reinforced with glass fibers to protect it from heat degradation and help it resist crushing.

The Sport insulation material will not absorb water. It is composed of thousands of tiny, sealed, air holes that water cannot penetrate. This is a key design feature because moisture is always present in solar cooking as steam and humidity.

Exclusive Insulated Top
All solar ovens must let in sunlight. Most designs lack insulation in the lid resulting in heat loss during extended cooking times. The Sport lid is insulated with an innovative, exclusive, 1-inch air gap between the thicker molded lid and the taped on plastic film.

No Tip-Over
Tip-over from wind, rough terrain or slope can be a major issue in solar cooking. The broad footprint and low center of gravity of the Sport make it aerodynamically and physically stable.

The 60-degree slant happens when the oven is placed on its back, and requires slightly smaller pots than come with the kit. 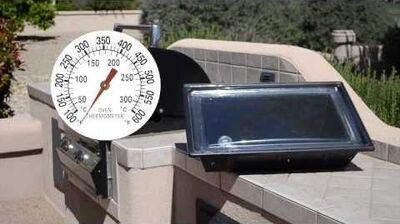 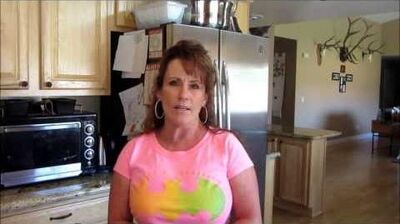 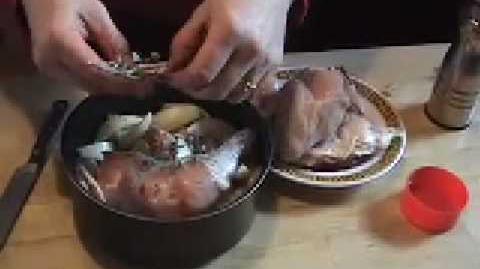