They also offer self-construction workshops for ULOG cookers, and organize promotional events in French-speaking Switzerland and in France.

Together with ExSol, Solemyo is situated directly behind Geneva train station. Solemyo is an association. 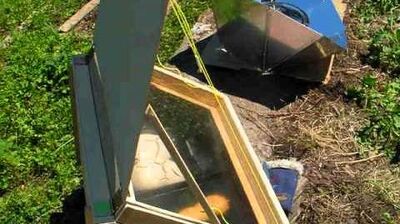 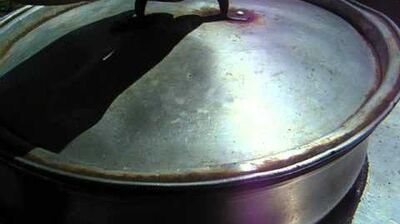 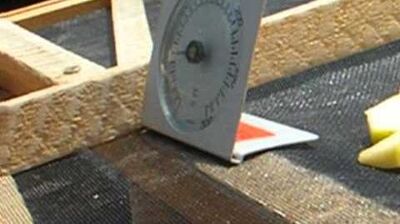