Solvatten makes unsafe water drinkable by using solar energy. The portable 10 liter container is a patented and scientifically-proven system invented by Swedish designer, Petra Wadstrom. Put SOLVATTEN in a sunny place, give it 3-4 hours and the water will be safe to drink! An indicator shows when it is safe to drink!

SOLVATTEN combines water pasteurization with SODIS. We have seen from our research that the synergetic effect of direct solar radiation and heat has a great impact on the purification results of the water. To allow the short wavelength of UV come through into the Solvatten container to work on the DNA in the cells as well as to be used as heat. The exposure time at for 3 hours is important. 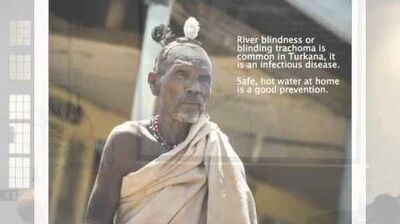