See also: Global Calendar of Events and past events in Somalia

Since little or no information comes from this beleaguered place, which continues to have no recognized government, there is also littleinformation on any solar cooking programs. The one exception is found with regard to programs in the autonomous region in the north of the country, now calling itself Somaliland. In 2001, a Somaliland organization was awarded one of the prizes in the World Bank's Development Marketplace competition for community activities that included solar cooking. No information is available as yet on the outcomes of the funds received. Additional requests for assistance in renewable energy projects have been developed, but the logistical complications are substantial and no project had been successfully planned.

The situation in this part of the world is promising, climatically speaking, for solar cooking, and the need is great. However, continuing unrest and civil disorder have effectively prevented projects from happening. Several years ago, a photovoltaic installation was installed in Somaliland, but only at enormous cost, since all materials had to be flown in from Nairobi. It is hoped that at some point in the future, normal national activities can resume, and will include solar cooking projects.

In 2002, a team of staff from Solar Cookers International East Africa Office, on request, visited the Somaliland area to provide consultant services on solar cooking. Their conclusion was that solar cooking was feasible and would be useful. Interest appeared to be strong.

Solar Cookers International had a project in eastern Ethiopia working with Somali refugees and found that foods in the Somali diet could be cooked very easily in the CooKit solar panel cookers used in the camp.[1] 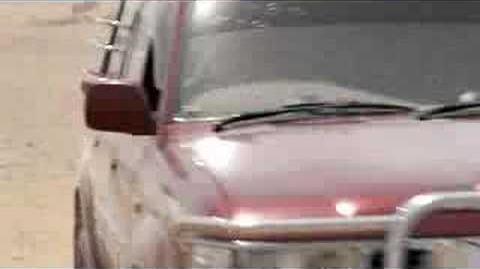 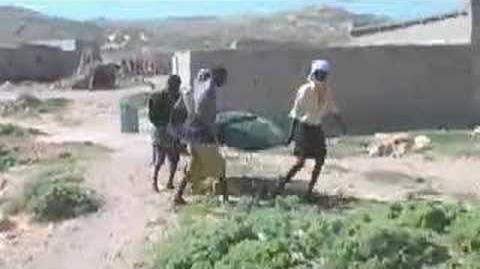 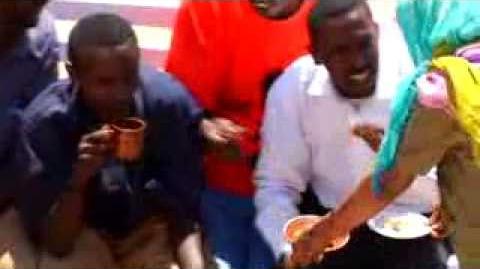 The entities listed below are either based in Somalia, or have established solar cooking projects there: