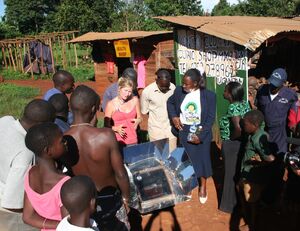 From a May 2008 email from Rita Riewerts: On my recent trip I spent most of my time in Western Kenya near Uganda. I visited schools and orphanages to discuss whether or not they would benefit from a village solar oven, I am proposing to use the Villager made by Paul Munsen at Sun Ovens International. I had great feedback from everyone... the kids loved my demonstrations with the small cooker and the representatives of the institutions were extremely excited about the ease and lack of expense. This region has power outages every day and in most areas indefinitely. The making and use of charcoal is devastating to the environment and health of children cooking indoors and is very expensive. The orphanages can not afford to pay for the amount of charcoal needed to cook for their children. Electricity is not even an option and gas is also way too expensive.

I met and spoke with James Savage and Marcel Wagner who work with the Shiplake College Expedition Society (SCES) focusing on schools in Kenya since 1994. They created the Kikunduku Schools Project (KSP) which has grown to consist of over 6,000 children. The area is extremely hostile and poor and as such ideally suited to the introduction of solar ovens. We made plans to work together to build workshops at Sagana in order to get volunteers to make and distribute solar ovens. I also am planning to supply the villager to a school in this area. On my next trip to Kenya I will meet with the local chief as well as the community and the Provincial Administration who has been very supportive and generous for letting us use land to build the proposed workshops.

When in Uganda I had a wonderful time there and met with Kawesa Mukasa from the Solar Connect Association, we had a great time with my oven and worked with people in the villages. 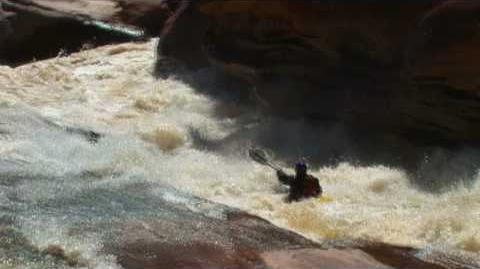 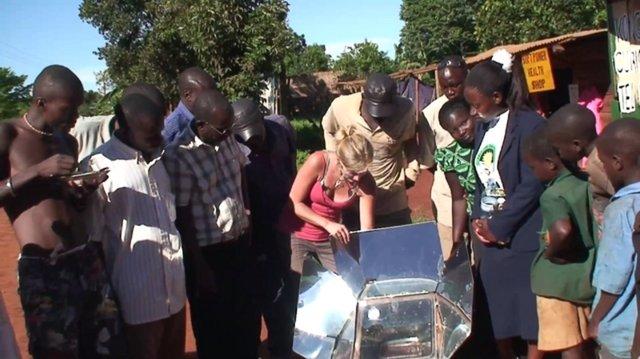