The World Central Kitchen operates in countries affected by humanitarian crisis and chronic food insecurity. It was founded by the internationally known chef and social activist, José Andrés. The creation of WCK was inspired by a collaboration with Solar For Hope providing earthquake relief in Haiti. 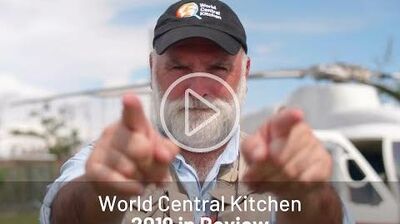