Zahana is a community benefit organization working in rural Madagascar. Zahana works with the communities to identify the priorities they set for their own development and helps them to achieve these goals. In an approach called ‘integrative development’ they try to address all the issues important to a community simultaneously, such as clean communal water system, building a school (and training and providing the teacher!), malaria prevention or introducing solar cookers to tackle deforestation. 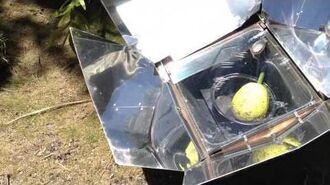 By introducing and testing this new technology in the schools first, children will learn about solar cooking and solar water pasteurization benefits first hand and can take this experience home. Currently a variety of solar cooker models are sold in Madagascar, but the price makes them unobtainable for most villages.

To identify the solar cooker most suitable for the local climate, Zahana plans to buy and test a few of the models currently available. Integrating the solar cooking of rice into the curriculum, the school children will test them, comparing the results over time. Applied math skills will be an added benefit to getting a warm school meal. By starting small in our two schools and showing that solar cooking actually works, Zahana plans to scale up the project as soon as the most suitable technological model(s) are determined. 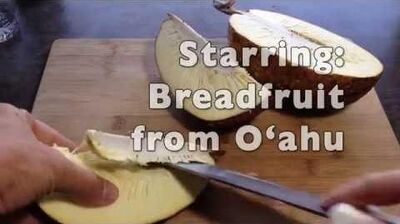 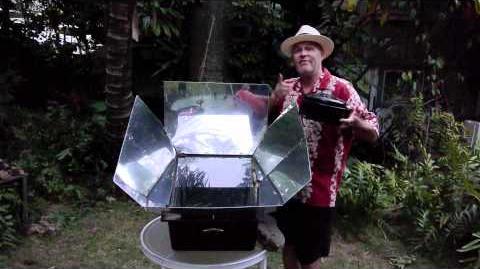 Retrieved from "https://solarcooking.fandom.com/wiki/Zahana?oldid=126580"
Community content is available under CC-BY-SA unless otherwise noted.