See also: Global Calendar of Events and past events in Zambia

A small solar cooking project was started in Zambia with the assistance of the Rotary Club of Lusaka Central and the Girl Guides Association of Zambia. By December 1999, 50 people had been trained to use solar cookers. Rotarian Nic Money continued the work, which was started by American Rotarian Wilfred Pimentel and Girl Scout trainer Barby Pulliam, also an American. 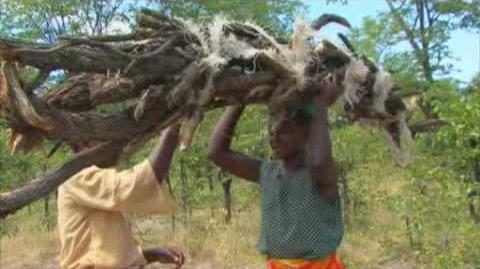 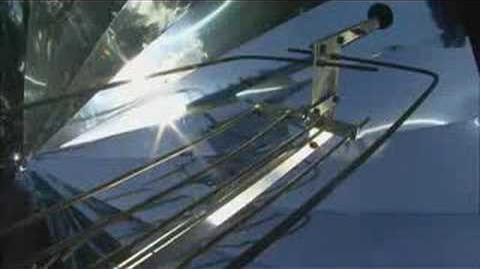 The entities listed below are either based in Zambia, or have established solar cooking projects there: